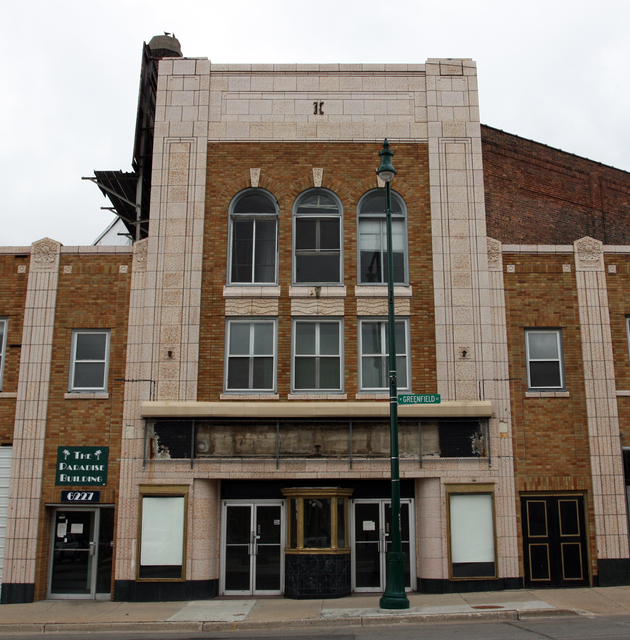 Leave a comment to My Grandpa’s Century | Jessica Banks schools you.