A week or so ago, I had a Brilliant Plan (TM). We’re making arrangements to take the whole family, our two sons included, to Origins this year. I’m beyond excited, but there’s a lot of apprehension there too. It’ll be the boys’ first con, and the first one I’ve been able to attend in several years.

It’ll also be the first con I’ve attended since I’ve known about my autism, and I expect that to be a revelation on a number of different fronts. I’ll be more attentive to the waves of sensory info coming in, and more patient with my preoccupation with the textures and graphic design of the costumes and games I see. I’ll understand why the exhibit hall and the crowded hallways between events take such a toll on my patience and energy. I’ll be more aware of how my autism affects my user experience of new systems and products. And I’ll be more mindful of how the chaos of the con environment uses up my available energy, focus, and physical reserves.

In the past, if I needed a sensory break from the crowds and chaos of large gaming rooms and the overwhelming stimuli of the exhibit hall, I had to schlep all the way back to my hotel room. Once there, the odds of actually returning diminish rapidly. When I finally stop moving so much, the tidal wave of pain and sensation I’ve been holding at bay swamps me, and I realize how much I’m hurting and tired. I can’t even think of going back to the convention center until I’ve had significant rest after that. It hurts to miss valuable time with friends I don’t see the rest of the year, but it hurts more to keep moving, to keep fighting my environment. This year, I’m trying to do something about this. I’ve submitted proposals to both Origins and Gen Con–the two conventions I’m planning to attend this year–to establish a Sensory Break Room for people who are physically or mentally challenged by the rigorous environment of the con.

The other part is more generous. If people like my son and I could really benefit from a room near the center of action where we can decompress for a few minutes, thereby gaining a few hours more of “on” time, I know we’re not the only ones who could use it. As people become more aware of neurodiversity, true introversion, and other conditions that make con activities challenging, it seems like the next logical step for adaptive services is to offer a nearby room where folks can go to recharge their batteries. Much as there are now nursing rooms available for moms who take their babies to cons, I think sensory break rooms are the future of necessary accessibility options for con attendees.

But what do I mean by a “sensory break room”? Let me do the negative definition before the positive one. It won’t be a hangout for people who just need a seat. It won’t be a quiet place to play quiet games. It won’t be a craft room for game widow(er)s looking for company. It won’t be a nursing or babysitting room. The room will be screened off, instead of requiring users to open and close a clanky door. The lights will be kept quite low, probably too low to read properly, but there may be some soft, shifting colored lights to focus on. No music or other noise will be permitted, but a small fan or ionizer will run to provide white noise as an auditory buffer. Nobody will bug anyone else, but neither is it a nap room. If someone falls asleep, the monitor will wake them up after five or ten minutes, and each user will be responsible if they accidentally sleep through an event they’re supposed to attend. I’m hoping that the folks most likely to use it will be generous in bringing some adaptive tools to share–weighted blankets, exercise balls, fidgets, and other comforting objects. 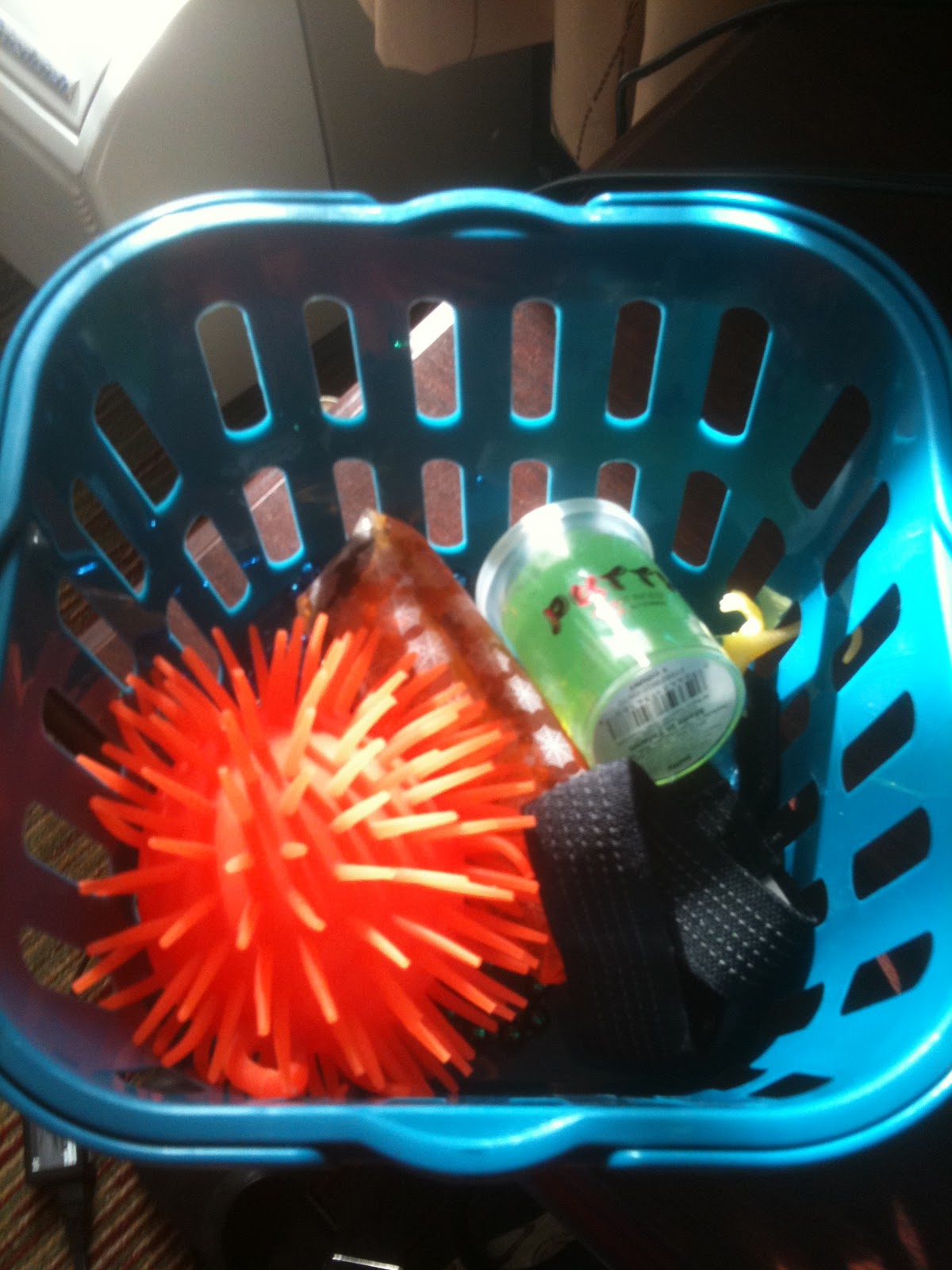 There won’t be a cost to use this space–I would no sooner charge for access to a wheelchair ramp than I would for access to this room–and its primary function will be as a room to decompress. Even just 15 minutes for most people gets them back another 2 to 3 hours of time to participate in con activities. The importance of this downtime cannot be overstated for making it a successful event for a significant number of people.

I’ve had a very good response from folks on Twitter, Facebook, and Google+, and I’m hoping that enough positive pressure on the Origins and Gen Con organizers can help us achieve a pilot test for this resource. I’m trying to figure out whether it’s possible to get enough con-goers to volunteer for a shift monitoring the room while it’s open (probably 10am-6pm Thursday thru Saturday), or whether I should see if I can get the local Autism Societies to get a few folks who would be willing to work a two-hour shift each day in exchange for a four-day badge. Either way, I’m also trying to pull together some of the best game designers/GMs in the industry to run “reward games” for the folks who put in the time to make this resource work well.

Think about that look–you know the one–when you see someone about ready to meltdown in the middle of the dealer hall, or at a game table in a deafening room of other game tables. No, grownups don’t throw temper tantrums the way kids do, but you can see the tightening in their shoulders, their jaws. Their eyes get wide, flash around to scan the room for exits and clocks to tell when they get to escape. They get snippy, impatient, or they shut down entirely: “My character just goes along with everybody else.”

There’s a way to avoid that happening quite so often. A room to decompress in, to take that break from the light and noise and sights and crowds, can stave off those sudden attacks. There are still kinks and details in the plan to work out, but I hope it sounds like a good idea to enough people that we can start to leverage some positive pressure on the con organizers. Whether or not you’re going, please communicate to Origins and Gen Con organizers that you think that this resource is valuable and worth accommodating in the outskirts of the main convention area.

Sometimes you have to break to get put back together. This year, we can provide a safe space for our fellow gamers to do that.