This post is part of the Fairytale Fortnight, organized by fellow blogger The Book Rat and A Backwards Story. It’s a super cool idea, and there’ll be posts all over the web for two whole weeks, so I hope you come back for more here, and search out other interesting observations and book reviews as a part of the event!

When I asked my sons about fairytales, they didn’t have much to say beyond, “We love them.” I wasn’t surprised–I’ve raised them on mythology and folklore of every kind since they were born. Fairy tales are an essential part of the narrative fabric we’ve woven around them for their whole lives.

I wasn’t surprised either that it’s the twisted modern retellings that particularly tickle their fancy. The Three Little Wolves and the Big Bad Pig, The Frog Prince Continued…, and The Stinky Cheese Man are popular because of their humor as well as the subversive, topsy-turvy act of inverting classic story structures. Our boys are raised on satire like mother’s milk, so it’s natural that they’d prefer twisted

tales to the straightforward ones.

When I asked if there were any lessons the fairytales taught them, though, both boys were at a bit of a loss. I mentioned how many parents of daughters worried that fairytales taught girls to wait for a man to solve their problems for them, and asked if that seemed right. (They’re quite the little feminists; of course they said it wasn’t right.)

address that lack of feminine agency, I came up embarrassingly short of good lessons for boys. Current fairytale telling seems to operate on the idea that there’s a finite amount of power and smarts in the story, and if the women get more of it now, it has to happen at the expense of the men.

This certainly isn’t the only place in society that smart women are rising and smart men are falling in the media. My friend Amanda Valentine wrote a scathing post recently about how gendered entertainment and advertising–especially as it’s targeted at parents–does men an incredible disservice by portraying them all as bumbling idiots who shouldn’t be trusted with home or offspring.

Princess Fiona, Merida, and Rapunzel are smart, feisty, and entirely capable of their own liberation and defense in times of peril. Heroes, on the other hand, like Shrek, Merida’s father Fergus, and Flynn, the hero-rogue in Tangled, are to varying degrees incompetent, gullible, morally weak, and easily distracted from their goals, dependent on the women in their lives to keep them in line and out of trouble. The only male characters that go through real, multi-layered, character evolution in recent years are Beast from Disney’s Beauty and the Beast and Hiccup in How To Train Your Dragon. Jack in the recent Jack the Giant-Killer is a fairly humble live-action hero whose love for the princess, at the very least, does not make him stupid. Shrek does go through some evolution, but seems to stumble his way from lesson to lesson, and seems weakened and henpecked by the end of the series.

My boys love that these stories are full of adventure and derring-do, and they honestly don’t care too much who’s doing the swashing and the buckling. They’re just as in love with Merida as they were with Shrek. I’m proud of the fact that they don’t see much difference among heroes of different genders. They buck the convention that “you can get a girl to see a boys’ movie, but you can never, not ever, get a boy to watch a girls’ movie.”

But I wish there were room between the domineering, Johnny-Come-Latelys of Charles Perrault and

classic Disney, and the updated, apologist buffoons that Hollywood is serving up to boys like mine. They don’t want their fairytales to undergo a gory reversal toward the truly grim versions of Grimm’s. My ten-year-old understood that once parents felt the need to educate their kids that the outside world was a scary, unpredictable place, but when asked if boys still need brutal fairytales to teach that lesson, he replied with a snort, “Are you kidding? All you have to do to learn that is watch the news, for gods’ sakes.” 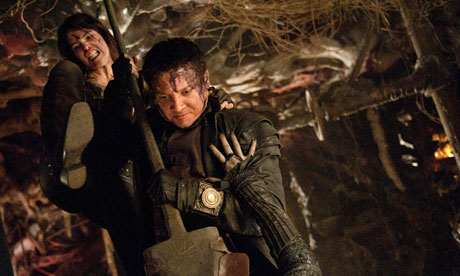 That’s how I feel too as his mother–no kid growing up today needs fantasy violence to learn that the world is dangerous. Fantasy can be safer and more meaningfully inclusive of rich, complex, powerful characters of both genders (or *gasp* fluid genders!) doing fun, adventurous things in challenging situations. Maybe then, we’d both be satisfied at last with a Happily Ever After. 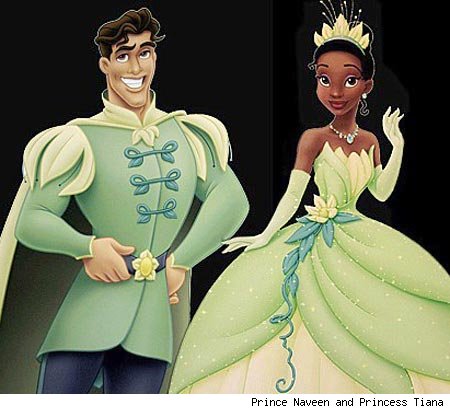